I continue to be busy making things and whilst it seems all I'm doing at the moment is baking, that isn't strictly true. I continue to knit feverishly away but somehow cakes seem to be done and dusted in under a couple of hours, but, the tunic I'm designing and knitting as I go is taking me forever to get how I would like so for now here's me being brave and making a chocolate Torte and more stupidly putting the egg whites to test and holding over my head (although the pic shows it in front of me as I wasn't quite brave enough to hold the bowl for longer than a few seconds so no way was I waiting for the 10 second timer!). 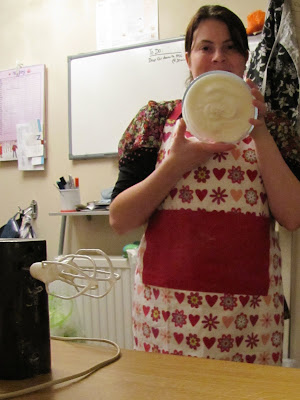 Ahhh, just look at those egg whites, mixed by my grandmothers electric hand whisk (just in the foreground above) it's the longest surviving piece of kit in my kitchen, so good to use. 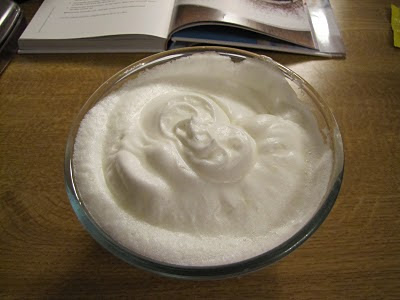 Before the mixture had a chance to cool and sink into the dense texture we expect of a torte... 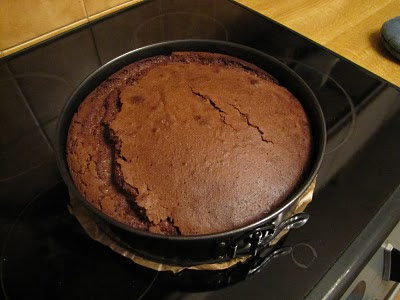 and after, sorry I had to take a slice as soon as it was cool to see how it turned out! 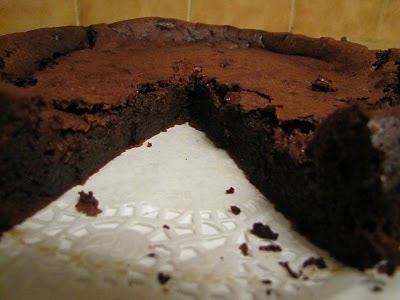 Not my own recipe but I did adapt it as the original seemed a bit too eggy for my liking, won't share my version as I haven't changed it enough to call it my own x