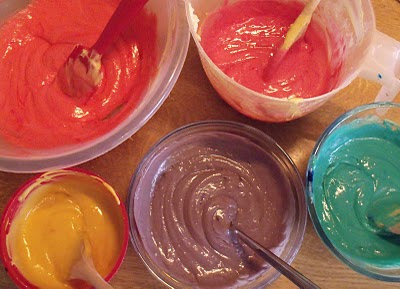 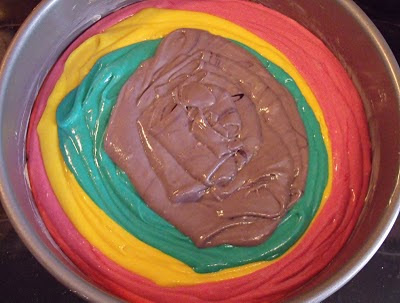 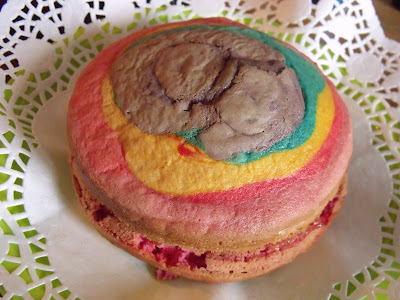 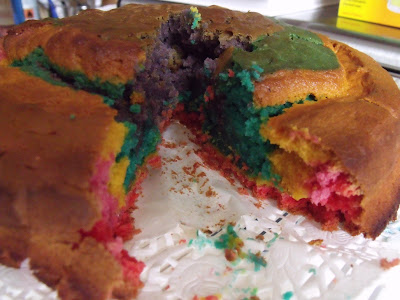 I recently came across a 'diet' version of a sponge that looked like loads of fun to make and sounded reasonable to eat too. Whilst the recipe only claims to be low fat and low calorie it doesn't advertise itself as healthy as soooo many people failed to spot and left rather nasty comments about the ill effects of Aspartame and Food Colourings. Despite all the dire warnings I chose to make the cake anyway (as cake should only be consumed in small quantities and not consumed by children on a daily or even weekly basis - nor adults for that matter).

I don't often say this but the cake took forever to cook and even after an hour in the oven still wasn't ready so back in it went. Both my son and I had a piece after our lunch and both bits were left unfinished - it's a shame, it looked lovely had a great texture but tasted awful and has left a nasty aftertaste too. In conclusion - forget diet cakes, what's the point?? make a full fat full tasty cake and just eat less of it, is it so hard?
Posted by Clobelle at 13:56